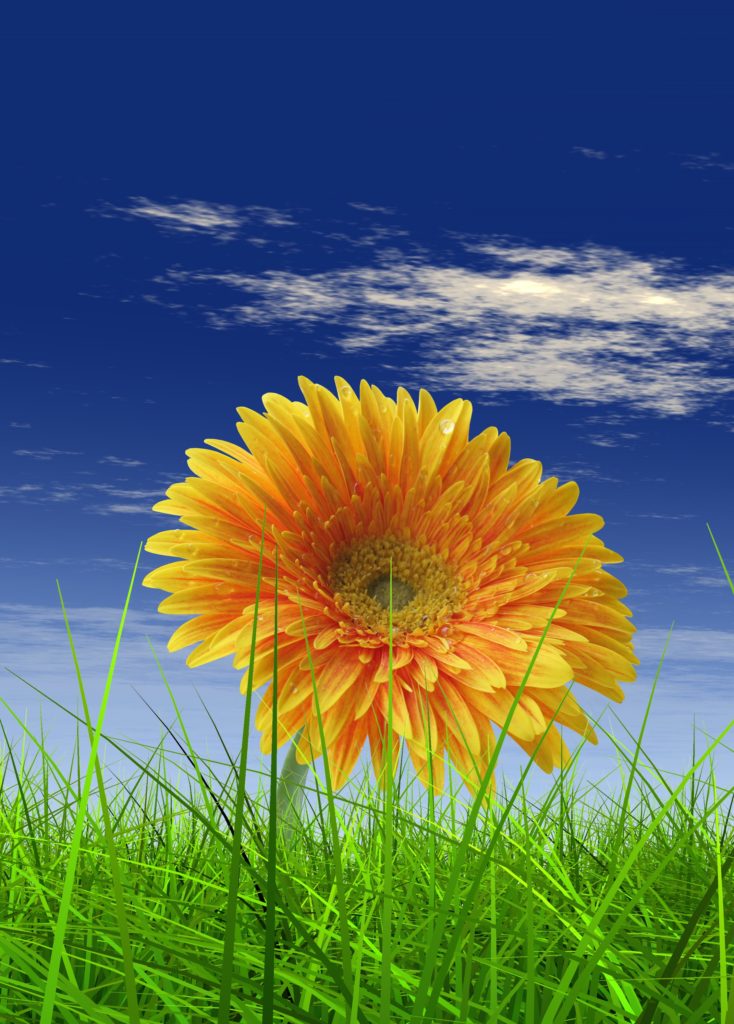 G.W. Aru, LLC is pleased to offer a full line of Ultra FCC Additives™ manufactured by our OEM partners and suppliers in the USA, China and Europe. These additives can be packaged in any manner to meet your requirements and we can work with our logistics partners and suppliers to further optimize the material handling requirements and costs for your additive usage needs. Independent Quality Control and Assurance is provided by Cat Testing Labs, Inc (CTL), which is trusted by many refiners to provide QC and QA of catalysts and additives produced by US-based and overseas manufacturers.

Platinum-based FCC promoters were developed in the 1970’s when platinum prices were ~$100/troy ounce. Palladium-based promoters to meet the EPA’s FCC NOx reduction requirements were developed in the early 2000’s when palladium prices were ~$200/troy ounce. Since then, these PGMs have increased in cost by 5 to 10 times. The substantially increased costs of the PGMs have simply been passed on to the refiners as R&D investment for new CO promoter technology has been lacking from the major suppliers.

Our proprietary and patent pending composition of matter and manufacturing process enables us to significantly reduce PGM content while maintaining CO oxidation performance, this for both platinum (GFP™-Pt) and palladium (GFP™-Pd) promoters. This provides significant savings for the refiners; e.g. at $1,000/troy oz, a 1,000 ppm promoter has $14.58 PGM per lb promoter.  Further, because of the NOx formation chemistry from PGMs in the FCC process, GFP™ has promise to reduce NOx emissions compared with both the platinum and palladium promoters in use today.

We  have developed GFP™ with testing support from CPERI and their world-renowned personnel and facilities in Thessaloniki, Greece. GFP™ is custom manufactured in the European Union by our manufacturing partner, Euro Support, at their best in class ISO and Responsible Care Certified factory.  We are developing additional patent-pending technology, Super Low NOx™ (SLN™), to provide even lower NOx emissions from CO promoter usage.